The Wellington Sunday Football League is a community based 11 aside football league for teams, clubs and groups.

Competition kicks off each year in early April to September and the SUMMER League Kicks off October - March! Click HERE NOW to sign up your team for the latest Competition.

If you are interested in playing or need further information just write to us using our Contact Form or check out the teams in the top menu.

To register a team you need:

A squad of players that will show up every week.

The ability to pay the Registration Fees; $1000 Admin, and Referee fees, if you own your own ground to use each week i.e. school or military, and from $2,300 including ground fees to play on turf.

For fees in 2019 we have an early-bird rate of $2,500 (a credit of $200 if paid 2 weeks before first game) and a late rate of $2,700 (if paid after the third game of the season), but with a $500 deposit due before draws are completed (7 days prior to the first game - otherwise you will not be included in the draw). The regular fee is $2,500, and any savings from the early bird rate will be credited to your SportZone account for use elsewhere, i.e. future registration in other leagues including twilight, or towards a new team kit.

Our new kit deal includes a $500 deposit required before ordering and you pay only $1000 total for 16 kits - including shirts, shorts and socks with numbers, names and logo printed on for most uniforms from around the World (depends on availability).

The League comprises of a Graded Round Robin Competition and, in the winter League, a Knockout Cup. 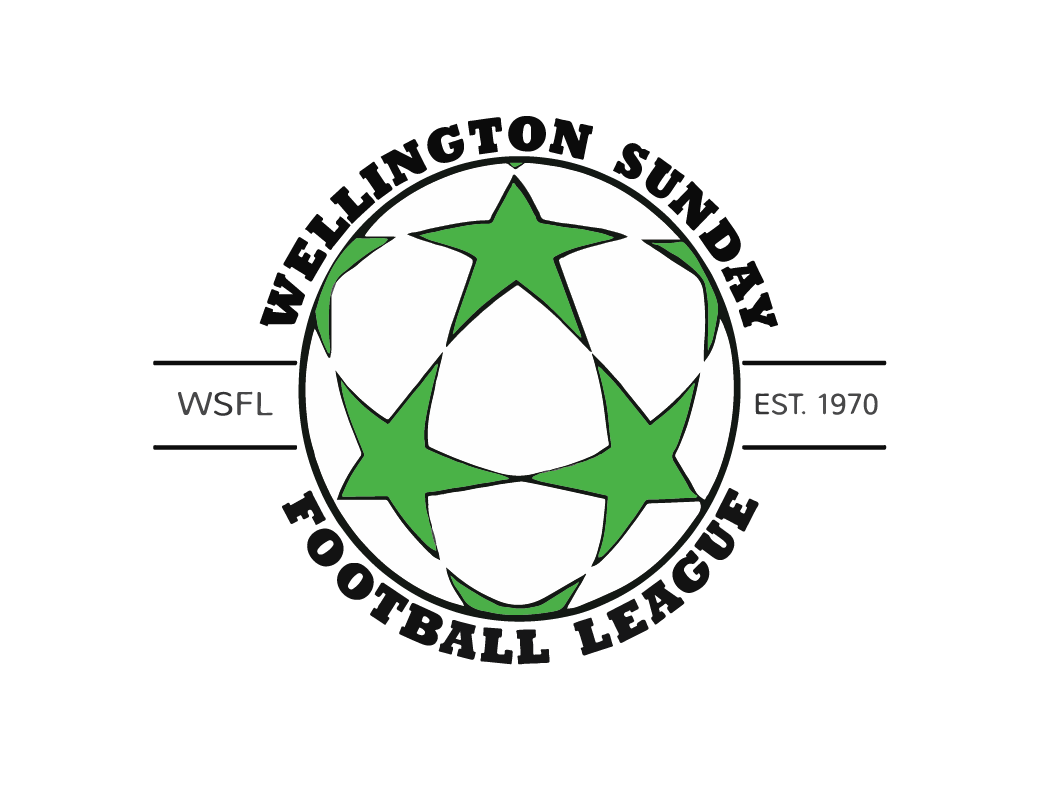